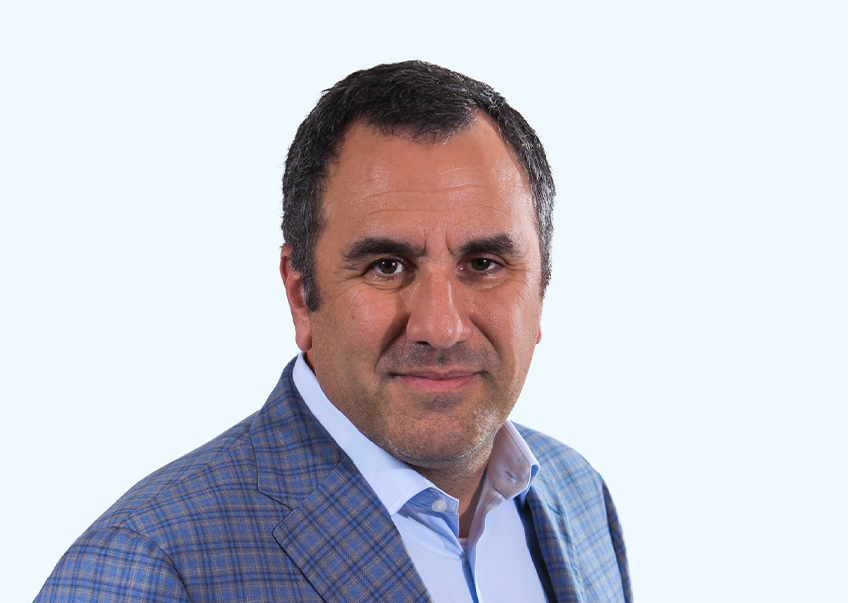 Eric and his wife are originally from the Washington DC metro area and have raised their two girls in Raleigh, North Carolina, for the past ten years.