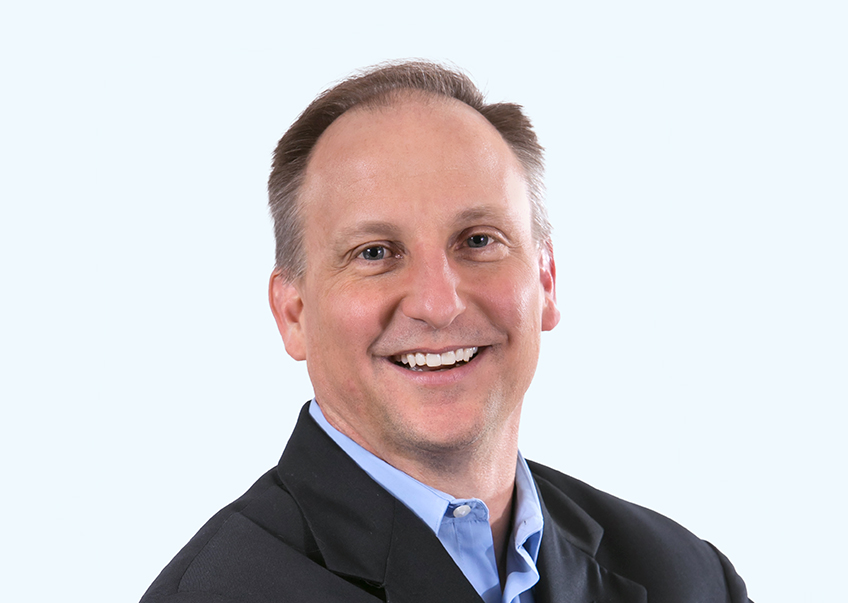 Mr. Armistead joined Hargray from CT Communications, Inc., a publicly-traded telecommunications and broadband provider, where he held the position of General Counsel and Corporate Secretary until that company’s sale to Windstream Corporation in 2007.