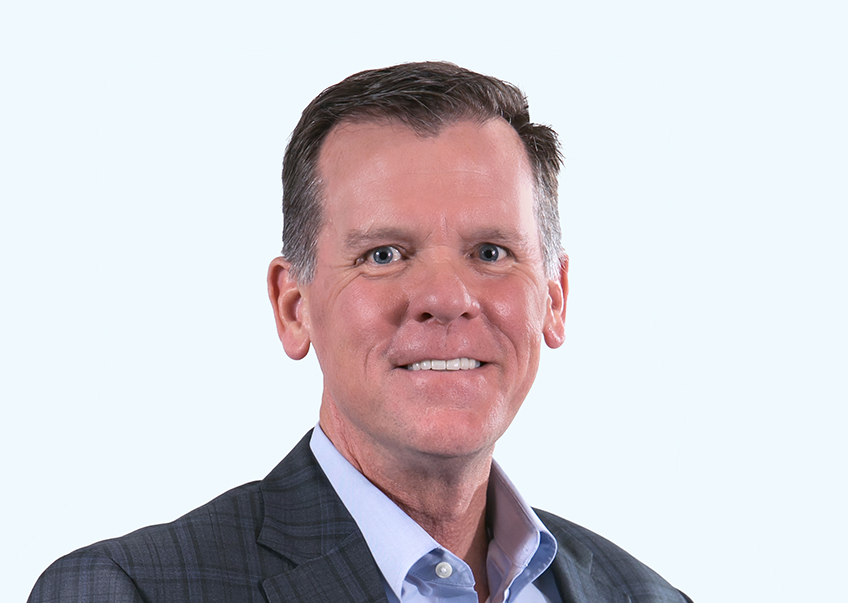 Prior to joining Hargray, Mr. McCorkendale was the General Manager for Frontier Communications in Nebraska and Iowa. Before Frontier, he held various executive management roles for Commonwealth Telephone Enterprises, Inc., in Pennsylvania.

Before entering the communications industry, he served as an artillery officer in the U.S. Army. He retired as a lieutenant colonel with over 22 years of combined active and reserve service. He remains active with military and veterans' services organizations that serve our soldiers, sailors, airmen, Marines, and their families, who continue to sacrifice so much for our country.

Mr. McCorkendale also believes in local commitment and giving to the communities that Hargray serves. He is involved in, supports, and encourages local involvement by Hargray and a very committed local business community. He participates in several charitable activities and is the Chairman of the Board of Directors of the Hilton Head Island / Bluffton Chamber of Commerce and on the boards of the South Carolina State Chamber of Commerce and the Hilton Head Hospital Board of Governors.

Mr. McCorkendale holds an MBA from Troy State University and a BA in Economics from Missouri State University. He is also a graduate of the Command and General Staff College at Fort Leavenworth, Kansas. He and his wife, Becky, live on Hilton Head with their three children.